We use cookies on our website to provide you with the best experience. Most of these are essential and already present.
We do require your explicit consent to save your cart and browsing history between visits. Read about cookies we use here.
Your cart and preferences will not be saved if you leave the site.
Log in or Sign up
empty€0.00
Log in or Sign up
New Arrivals
Reissues
Upcoming
Restocks
Editorial
play
1
2
3
File under: ExperimentalElectronicAvant-gardeMinimalism

€19.90
+
-
An unexpected musical combination of two masterpieces of modern music rethought through the use of contemporary electronic instruments that marvels at lively and innovative sounds, in the version with keyboards and electronics presented at Terraforma Festival 2019.

Ricciarda Belgiojoso and Walter Prati have created several musical projects where piano, keyboards and electronics interact in a dynamic and unusual way. Together they have participated in contemporary and experimental music reviews and festivals such as Parade Électronique 2018, Piano City Milano, Musica per Slight Agitation 3/4: Gelitin at Fondazione Prada, Festival Aperto di Reggio Emilia 2019, Città Sonora 2019, Terraforma 2019 and NU 2020. They have recorded some of their works for DaVinciClassic.

Terry Riley, A Rainbow in Curved Air
A Rainbow in Curved Air (1968), a work of extraordinary popularity for generations of fans of rock and psychedelic music, born within the American counterculture of the sixties on the West Coast, between pacifism and mystical spirituality, between pop music and Indian classical music, offers suggestive opportunities to experiment with different performing approaches, both in the structure of the song, with a series of patterns that can be combined with each other, and in the sounds, for the freedom offered by the keyboards. Unlike the original version, created by Riley by overdubbing some analog instruments, the authors of this performance have decided to use only digital instruments: the timbres created in a synthetic way, the delays in the management of the keyboard interventions and an aesthetic approach that responds to the evolution of musical taste expand to the maximum the possibilities that this score continues to suggest.

Karlheinz Stockhausen, Tierkreis - Zodiac
Tierkreis (1974) is an unusual composition in the Stockhausen universe: it takes a decisive step towards a simplicity unknown until then, directly connected to Stockhausen more visionary and radical ideas. He claimed to be in direct contact with the cosmos, declaring to be an alien. Each melody must be performed at least three to four times with variations and improvisations and has its own character, describing the most prominent characteristics of the human types, because twelve are the zodiacal signs as well as the number of notes in the octave. The series starts from A for the Lion (the sign of Stockhausen), A Sharp / B Flat for the Virgin, B for the Libra, C for the Scorpio and so on. The further peculiarity of the program lies in the timbre reinterpretation of Stockhausen’s music: the work is by its nature open and can be played by any melodic instrument and in this case the keyboards contain all the possibilities that electronics today offers. They pilot a series of tones that characterize the different constellations carrying us through the cosmic space. 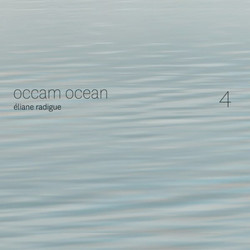 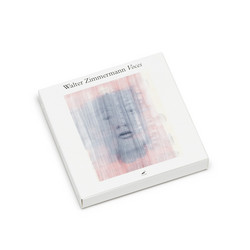 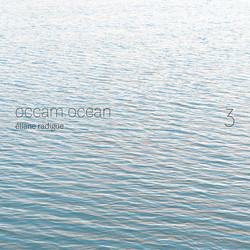 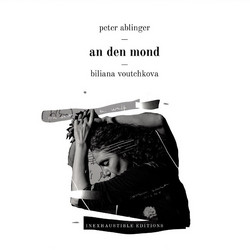 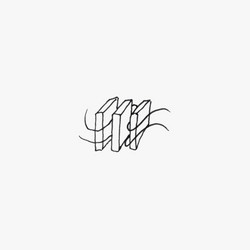 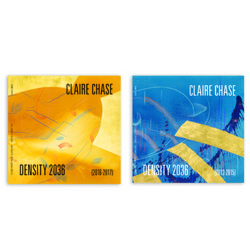 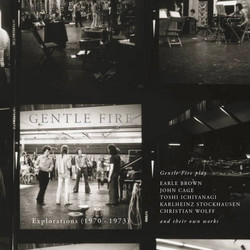 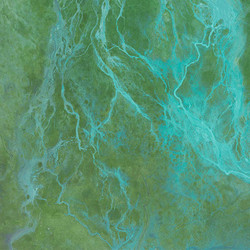 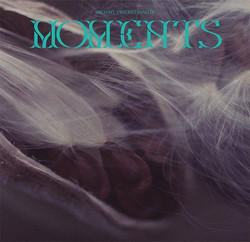 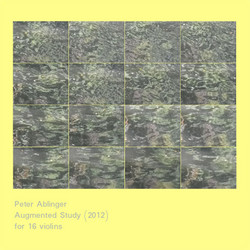 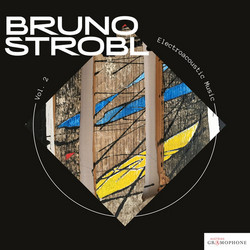 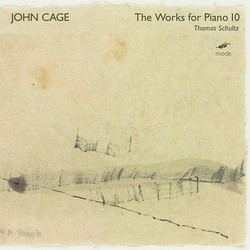 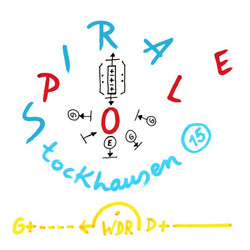 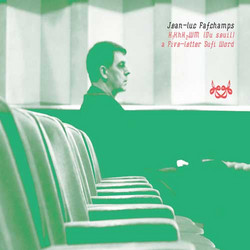 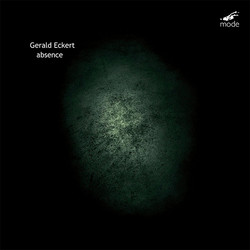 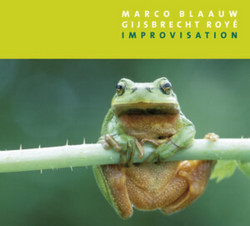 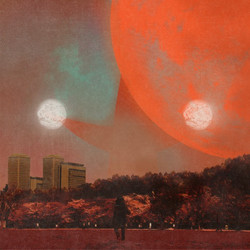 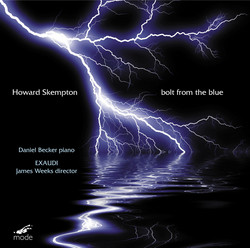 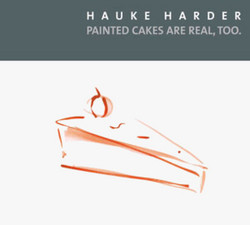 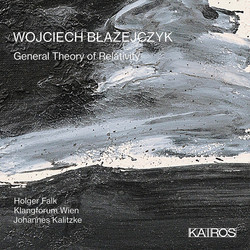 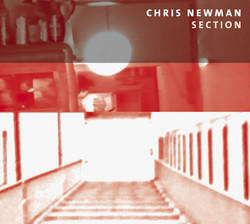 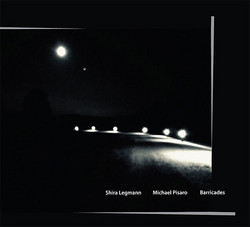 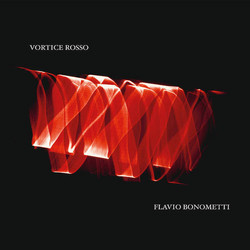 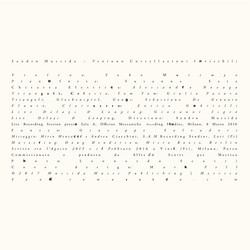