Marcus Fischer is a musician and multimedia artist currently based in Portland, Oregon. Field recordings, chance, and DIY instruments, coupled with acoustic instrumentation and visual art, define what has become his minimal signature. His uncanny ability to sculpt delicate beauty from the simplest of sound elements results in compositions that are both intimate and expansive.

From January 2009 through January 2010, Marcus kept a blog called Dust Breeding to document the results of his goal to complete one creative project a day for 365 days. These projects included photographs, field recordings, design, illustration, sewing, videos, DIY electronics experiments and music. He reached his goal of one full year of daily entries and has continued to add entries over the last few years, though less frequently.

Each piece on Collected Dust first appeared in its original form on Dust Breeding. After being selected for this collection by M. Ostermeier, each piece was updated and refined further by Marcus. The patient, relflective, and peaceful style found on Collected Dust's seven tracks inhabits a space somewhere near that of his debut CD for 12k, Monocoastal, which landed on many best-of-2010 lists, and his recent In a Place of Such Graceful Shapes collaboration with Taylor Deupree, who mastered this recording.
Details
Cat. number: TCH05
Year: 2012
Notes:

Released in digipack, barcode on a sticker. 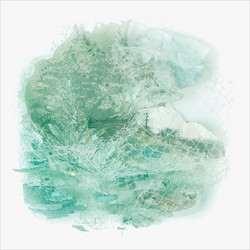 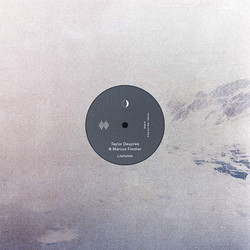 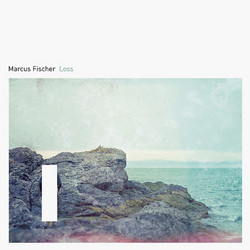 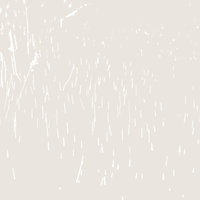 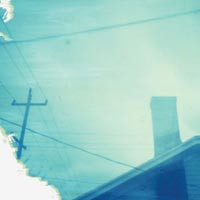