** Special edition 120 page large format Book/LP/CD/Insert – deluxe Hardcover with silver foil impression, custom inner sleeve, insert. Edition of 100 hand-numbered copies ** presents the proceedings of the homage organized at Milan’s Museo del Novecento from June 21, 2016 to January 14, 2017. This exposition (consisting of an exhibition, seminars, concerts, and listening and film sessions) was dedicated to the sound engineer Marino Zuccheri, the main collaborator of Milan’s famous electronic music studio, the Rai Studio di Fonologia Musicale. Marino’s Friends included almost all the major composers of the second half of the 20th Century: Berio, Maderna, Nono, Castiglioni, Donatoni, Manzoni, Negri, Gaslini, Gentilucci, Paccagnini, Togni, Cage, Stockhausen, and Pousseur, among others. The special edition is a large format hardcover book, with silver foil stamping, complete with a LP and a CD . The book includes a large selection of Zuccheri’s graphic designs, as a testimony to his multifaceted artistic personality, as well as concert diagrams, buiding schemes of the electronic machineries, inedit documents and photos, and much more. The enclosed LP features his electronic piece Parete ’67, composed as the soundtrack to the painter Emilio Vedova’s light installation Percorso/Plurimo/Luce, realized for the Italian Pavillion at the Montréal Expo’67. The enclosed CD also features his first piece Plastico (1961), composed in collaboration with Lorenzo Dall’Oglio, published here for the first time ever. 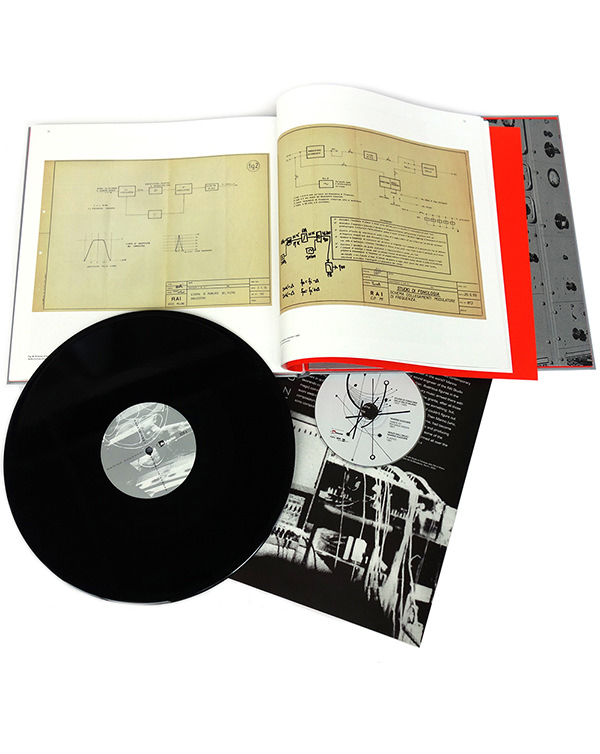 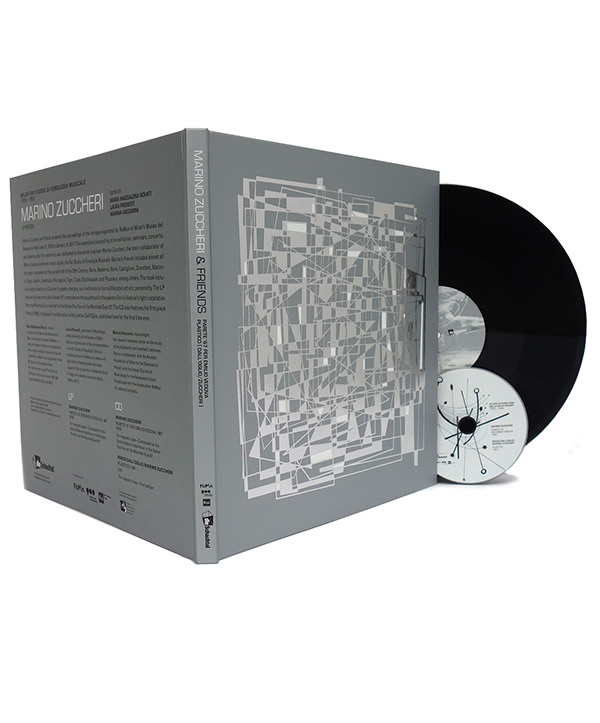 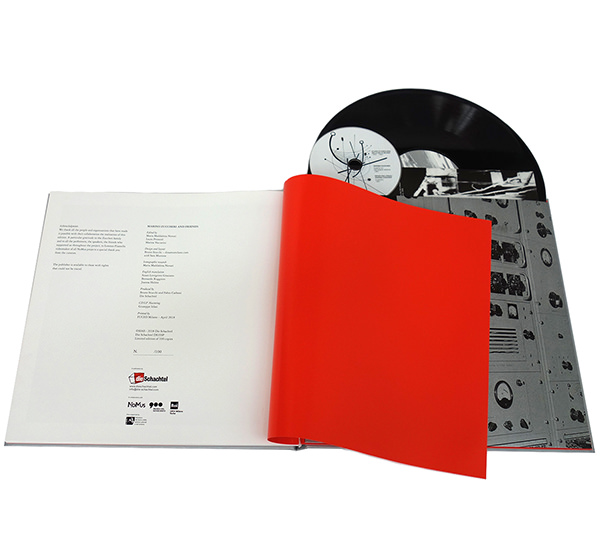 Marino Zuccheri was the sound engineer of the famous Milan RAI (Italian Broadcasting Company) Electronic Music Studio, and he helped Berio, Nono, Maderna, Cage, Pousseur among the others, to give birth to some of the great masterpieces of early electronica. He was the man who actually knew and operated the machines (oscillators, tapes etc). That's why Umberto Eco (the philosopher and world famous writer - i.e. The Name of the Rose - who worked at RAI and especially with Berio on "Thema-Omaggio a Joyce") wrote about Zuccheri:
«Who is one of the most performed contemporary electronic composer in the world? Marino Zuccheri, the sound engineer of the RAI Studio of Fonologia in Milan. Illustrious figures in the history of contemporary music arrived there with State grants; but after many months, they still couldn’t figure out how to handle the machines. Then Marino (who, working with Berio and Maderna, had become a wizard), started mixing tapes and producing electronic sounds: that is why some of the compositions now being performed all over the world are by Marino Zuccheri.» (Umberto Eco)