€11.00
+
-
Edition of 100 hand-numbered copies. Hypnagogic raga drone electronics and mutating, distorted rhythms from L.A.-based experimental musician Byron Westbrook, yielding two compatible improvisations that have stood the test of time in his archive. RIYL David Behrman, M Geddes Gengras, Matt Carlson. Nearly all of my recorded music is pieced together from organized edits of various improvisations of some sort, via a composition process that generally involves cut/paste and superimposing those to a point of precision. Over time I’ve been curious about what gets lost in that process, in terms of representing how things develop over time and spontaneity. In 2016, I found myself with a 20-minute improvisation that felt distinguished in it's raw form, mistakes and all. It felt like a more guttural, gritty approach that represents how I actually “play” as an instrumentalist, which is something I’ve consciously downplayed in previous work out of preference for spatial and environmental elements. I sat on the piece for a while, then a year and a half later, when a second improvisation materialized that felt familial to the first, it seemed that a work had completed itself. Voice Damage is a bit of an exposure of the exploratory aspects of my process, where I’m not really thinking in terms of music composition or preconception, just playing in the moment as an instrumentalist. (B. Westbrook)
Details
Cat. number: PTT014MC
Year: 2019 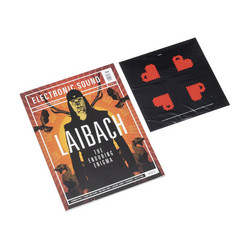 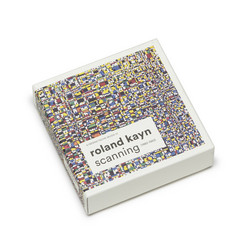 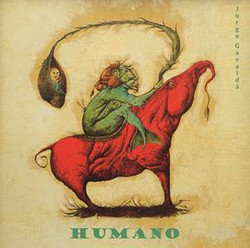 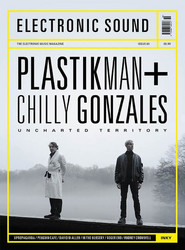 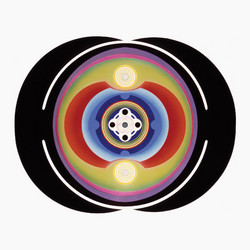 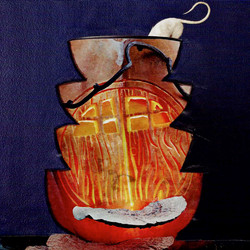 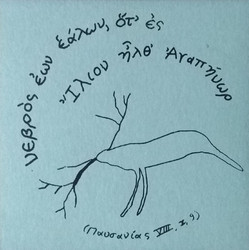 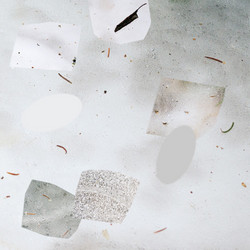 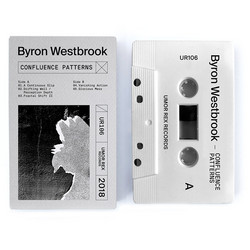 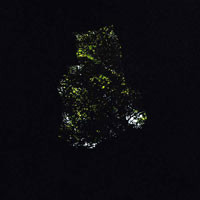