An electronic rock band wasn’t even an idea when Fifty Foot Hose released their landmark debut album at the end of 1967. Their fusion of psychedelia and electronics resulted in a truly trailblazing sound. Cauldron stands as a signal achievement that laid the groundwork for genres that didn’t even exist when it was released. Pressed at Third Man Pressing on custom colored vinyl and featuring a zine-style insert with liners by FFH electronics mastermind Cork Marcheschi and the original sleeve reinterpreted to a centerfold!

- includes zine style booklet with notes from hose’s Cork Marcheschi!
- a trailblazing fusion of psychedelics and electronics
- from the original reels, mastered by Bob Irwin, cut by Kevin Gray, and pressed at Third Man in Detroit on a custom color of vinyl! 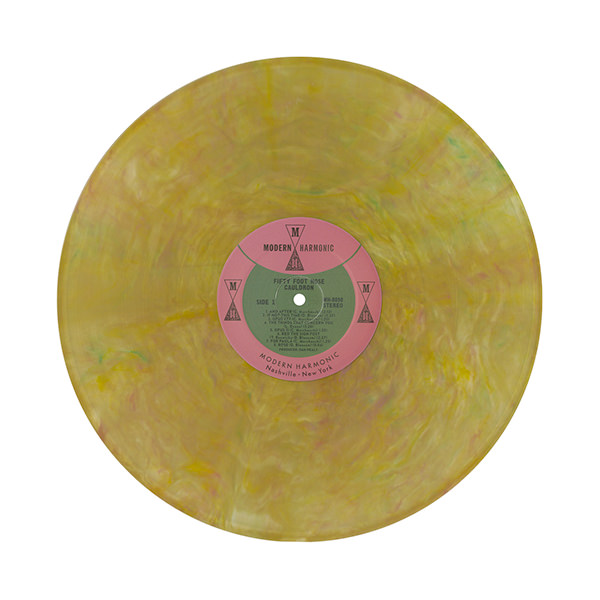