David Wojnarowicz (1954-1992) was a writer and artist active in New York's Downtown scene in the 1970's and 80's. In the 1980's Wojnarowicz become one of the central figures in the AIDS struggle, as well as the target of homophobic censorship efforts by the American Family Association. Wojnarowicz kept written and cassette tape journals throughout his adult life. This three-disc vinyl release publishes for the first time three of Wojnarowicz's tape journals, documenting his thoughts, dreams, fears, and environment during two separate road trips he took to the American Southwest and West Coast in the first half of 1989. The original cassettes are archived as part of the Wojnarowicz Collection at Fales Special Collections and Library at New York University. Wojnarowicz died in New York in 1992. 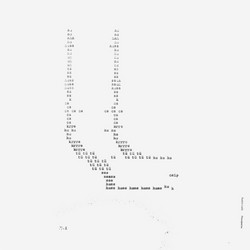 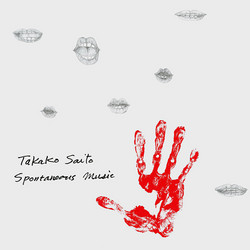 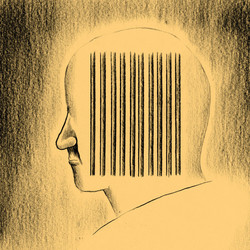 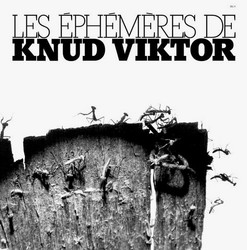 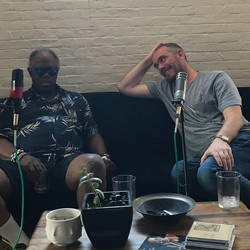 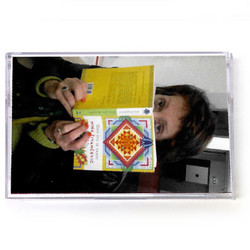 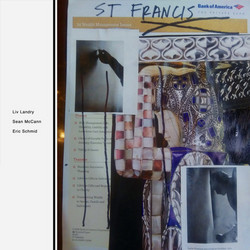 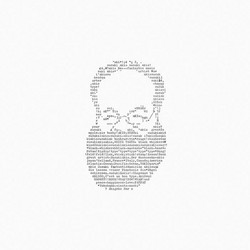 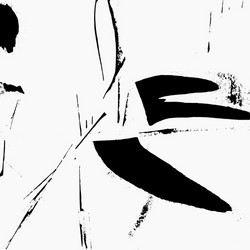 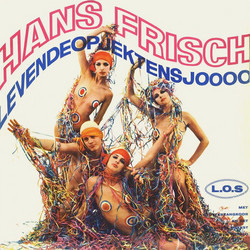 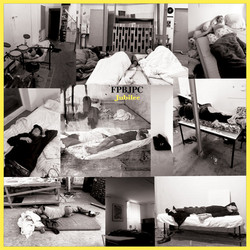 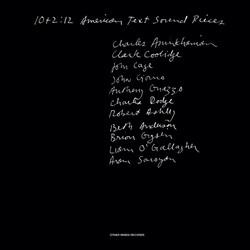 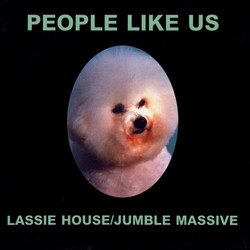 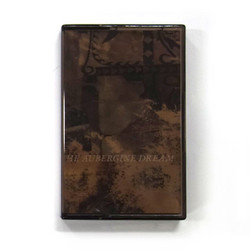 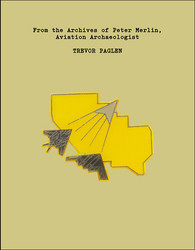 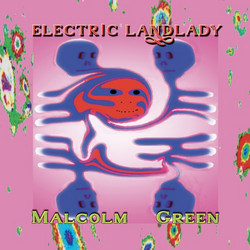 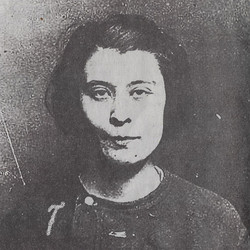 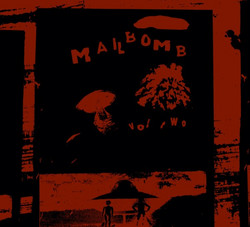 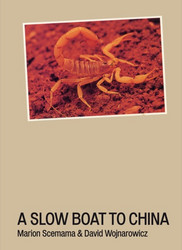 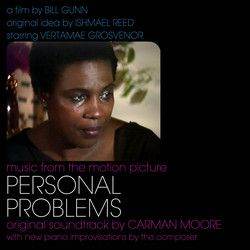 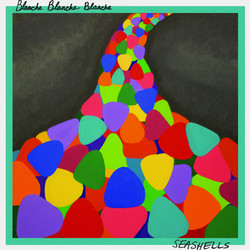 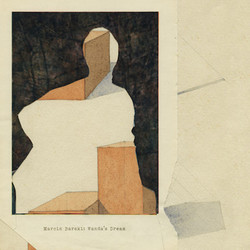 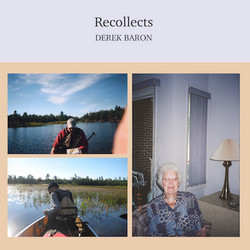 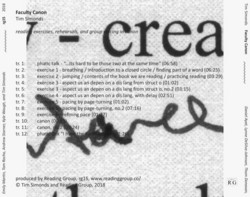 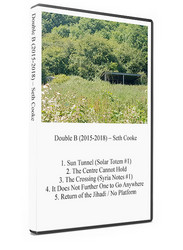