Electronic Music from the Seventies and Eighties (3LP)

2019 Small Repress. This 3LP set contains a selection of seven early works by American composer Carl Stone, all previously unpublished except for “Shing Kee,” which appeared on the 1992 New Albion CD release, Mom’s.  Notorious, formerly elusive recordings like "Sukothai," "Shibucho," and "Dong Il Jang" exemplify how Stone masterfully guided his art through the transition period when New Music exited the loft scene of the 1970s for a stab at commercial presence in the 1980s, satisfying both impulses by fusing his compositional ambition with systems of live performance that were simultaneously pop savvy, commercial suicide, and technologically and aesthetically forward thinking.  His live performance practice, documented here in a carefully restored archival recording of “Kuk Il Kwan” at The Kitchen in 1981, has merged seamlessly with today’s computer-driven methods.  The earliest works of this collection, “LIM” and “Chao Praya,” realized on the Buchla 200, date to the early 1970s while Stone was a student of James Tenney and Morton Subotnick at CalArts, a rare glimpse of Stone working with purely electronic source material.  Liner notes by Carl Stone, Jonathan Gold, Richard Gehr, and Marc Weidenbaum accompany on a gatefold sleeve.  Download card is included with a digital-only bonus track, “Unthaitled” from 1978.  Mastered and cut by Rashad Becker. 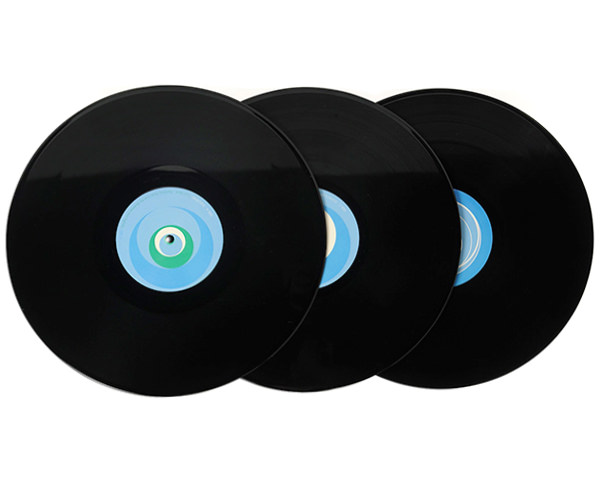 "Of the serious composers to come out of 1980s California, Carl Stone is the one who has always performed in nightclubs as well as concert halls, for spiky-haired punks as well as the Ph.D-and-ponytail set – his brand of electro-acoustic bricolage was probably better known among jazz musicians than it was to the blue-haired Monday Evening Concerts crowd." - Jonathan Gold, from the liner notes

"Stone’s Electronic Music From the Seventies and Eighties is a missing link, not only in the history of avant-garde and electronic music, but within the entire body of arranged sound (popular or otherwise)." - The Hum 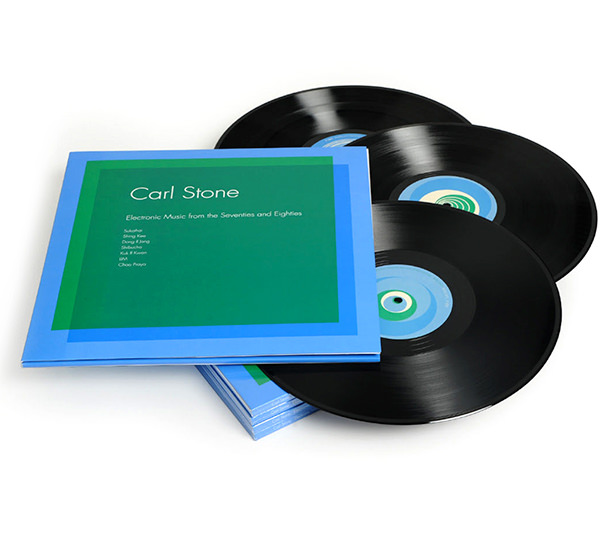