PAN inaugurate Entopia, their highly promising, soundtrack-focussed sister label, with the tremulous beauty and dreamy ambient detachment of Tujiko Noriko’s ‘Kuro (OST)’  Realised alongside musicians Sam Britton and Will Worsely, experimental J-popstar and composer Tujio Noriko conceived the ‘Kuro’ soundtrack for the eponymous 2017 film which she wrote and directed with Joji Koyama, and in which she also plays the lead role. The film follows the tale of Romi, a Japanese woman living in the suburbs of Paris with her paraplegic lover Milou. Told through personal anecdotes and myths, the story soon turns ominous, reflected as the narrated story and the visual story diverge to reveal an ambiguous space which is subtly coloured and accentuated by the soundtrack’s suggestive daubs of ambient electronics and burnished instrumental tones.  The music was composed during the editing of the film, mostly by Tujiko, but with integral assistance from both Sam Britton and Will Worsely, and her co-director Joji Koyama. Perhaps glibly known as “the Japanese Björk” for her spellbinding, etheric touch, Tujiko brings a wealth of experience to helm in the soundtrack, steering fathoms wide of her pop-related output to work with filigree, layered electronics, organs that are occasionally and imperceptibly meshed with diegetic, rustling sounds from the film. The resulting atmosphere is intoxicatingly gentle yet elusive, evoking themes of claustrophobia and haunting beauty that also lie behind the imagery.  In the film, Tujiko is heard as the narrator behind Romi, but in this soundtrack release her voice is largely reserved to scant, poignant moments of glossolalia or breathy presence, save for one exquisite piece of ambient pop. Nested at the core of ‘Kuro’ is ‘Romi Sings’, where Tujiko appears to duet with the breeze from her window in the album’s most gorgeous vignette. Taken part of the whole, it’s a hauntingly realist denouement for the rest of the soundtrack, and just one of the subtly absorbing, contrasting components that make up the album’s dreamlike nature.  ‘Kuro (OST)’ is an ideal first release for Entopia, the soundtrack-focussed offshoot of PAN. Taking its meaning in context of Ekistics - the idea of world-building - and in respect of creative communities both visual and music-oriented, Entopia proposes a promising new space - neither utopian nor dystopic - where the boundaries between installation works, theatre, dance and fashion will fall, just as they have with PAN the parent label. 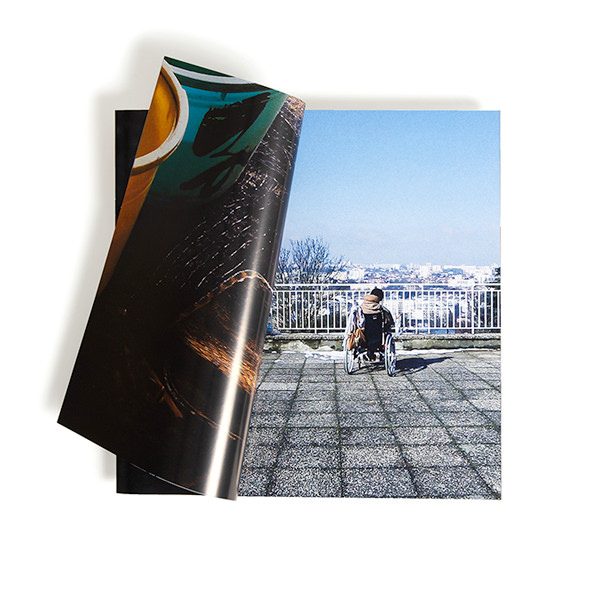