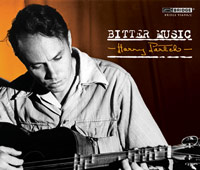 It is an astonishing gift of fate when a creative artist, known to the world for a particular achievement, is suddenly shown in a quite different light thanks to the existence of a single document that has somehow escaped the ruthless culling mechanisms of time. Harry Partch's Bitter Music is such a document, a “diary of eight months spent in transient shelters and camps, hobo jungles, basement rooms, and on the open road”. This long-lost journal of Harry Partch's wanderings during the Great Depression (from cleaning sewers to having tea with Irish poet W. B. Yeats) is an extraordinary musical portrait of an American pioneer, chronicling his occasionally hilarious and often heartbreaking struggles to forge a new music system outside the classical tradition. This premiere recording of Bitter Music takes the form of readings and collected musical fragments- an aural diary of what was going through Partch’s mind and ear during a critical period in his artistic development. 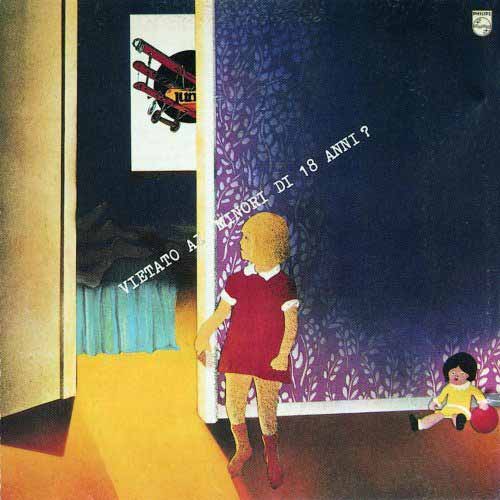 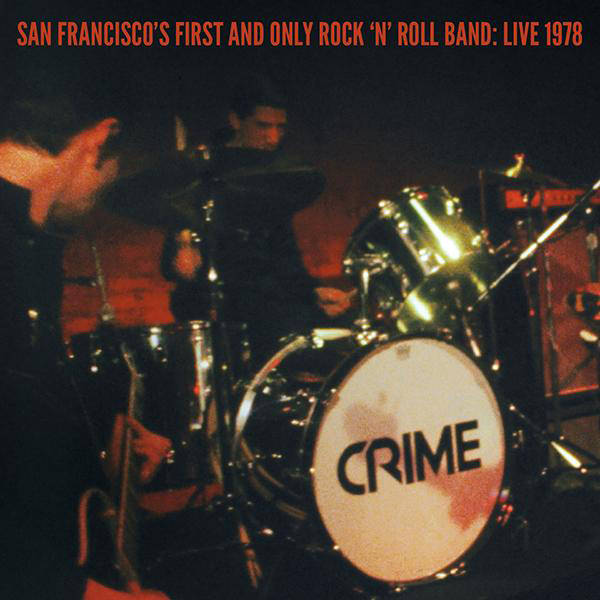 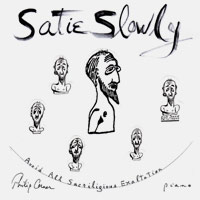 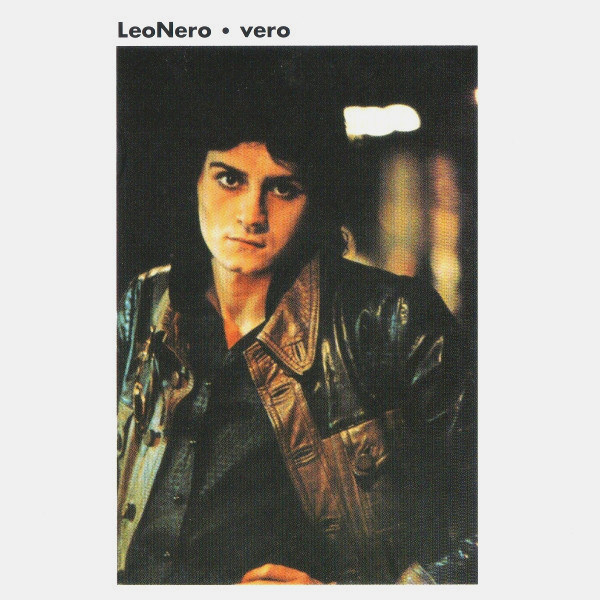 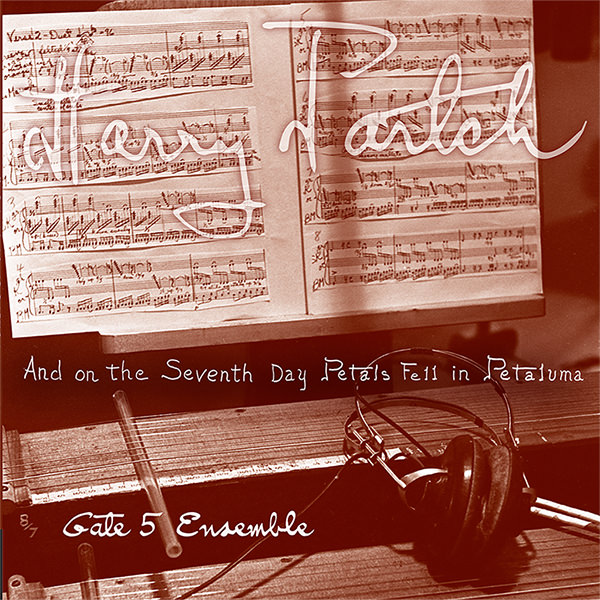 On The Seventh Day Petals Fell In Petaluma (Lp) 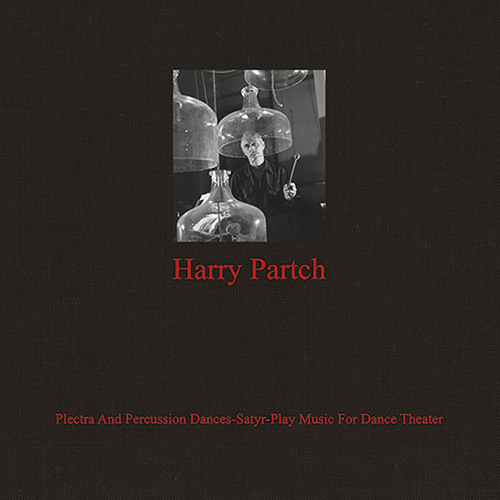 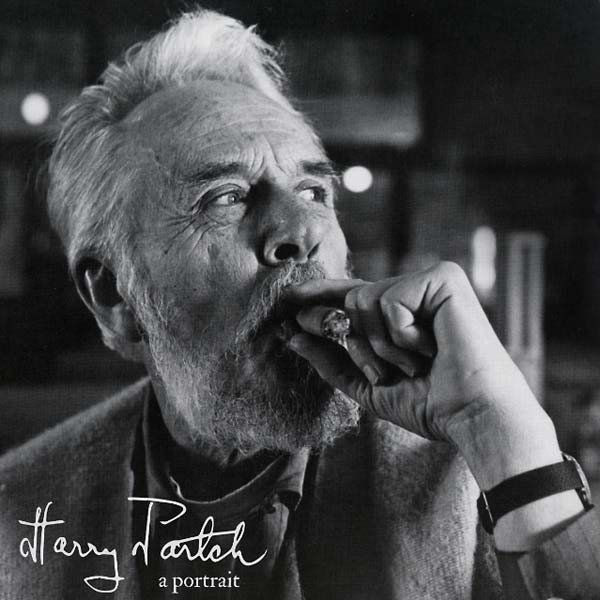 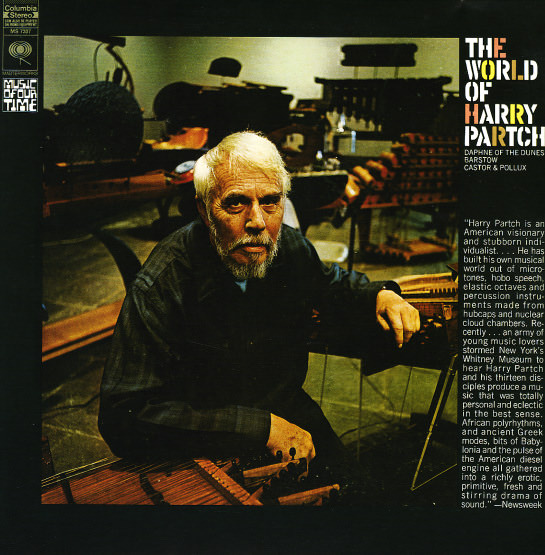 The World Of Harry Partch (LP) 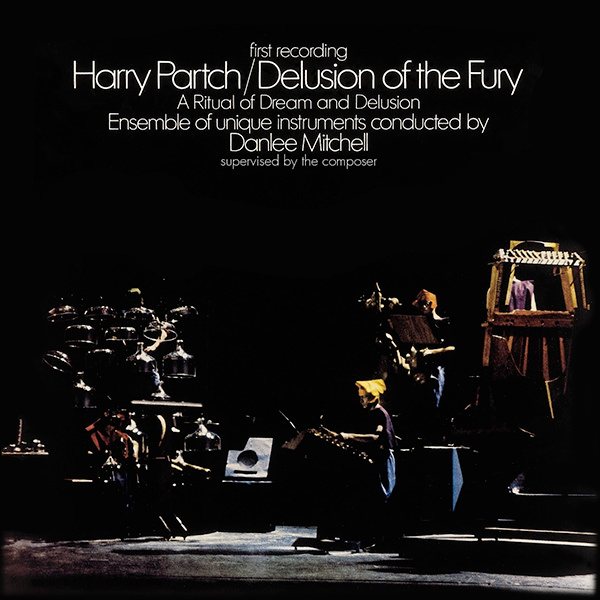 Delusion Of The Fury (2Lp) 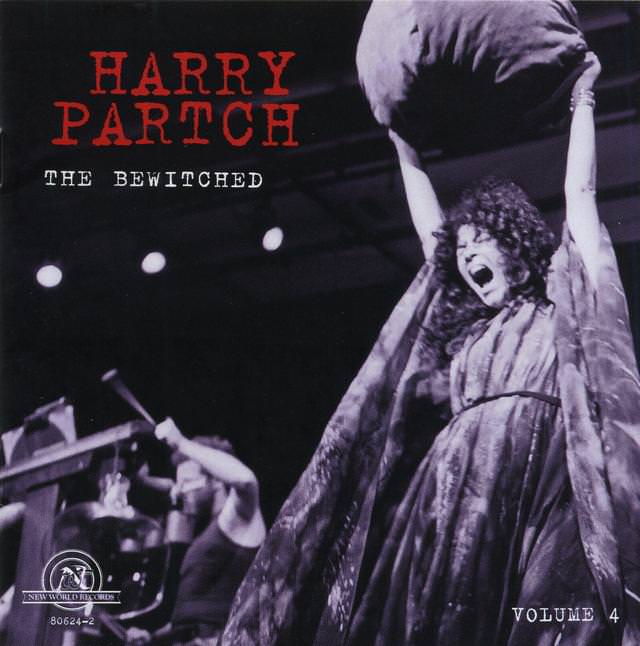 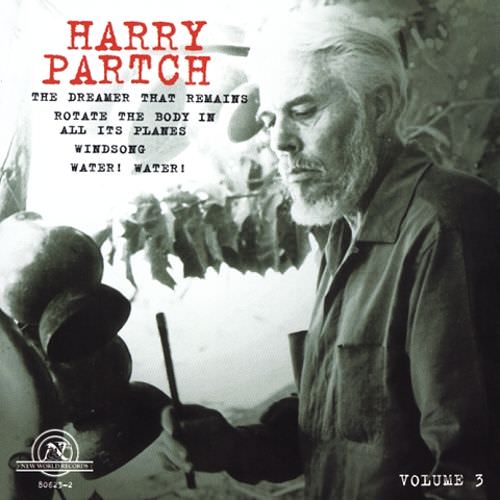 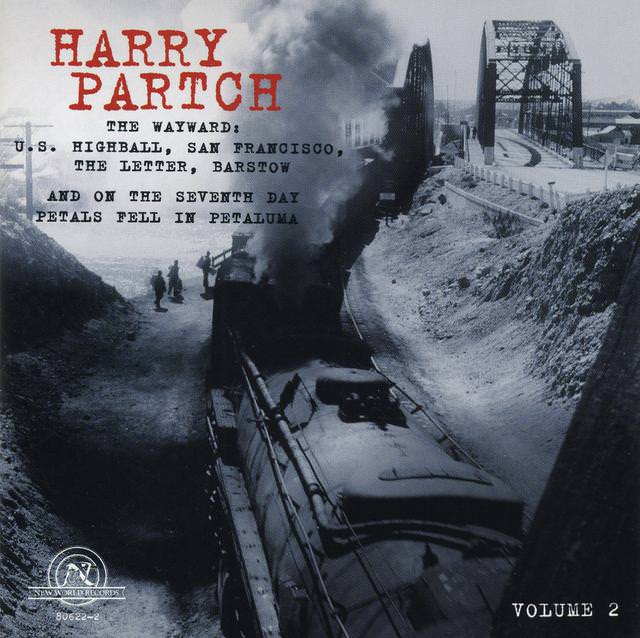 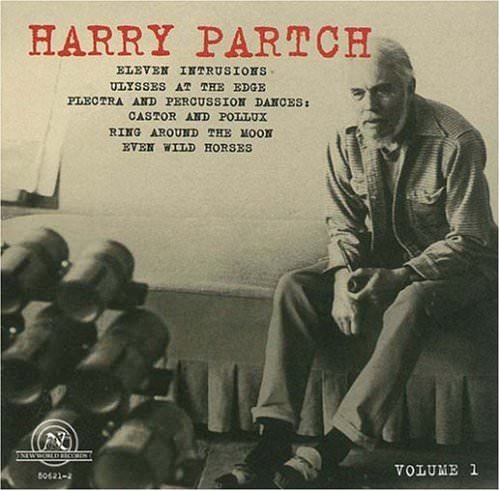 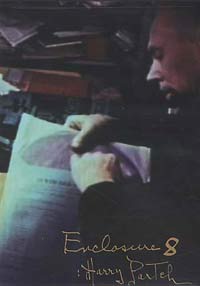 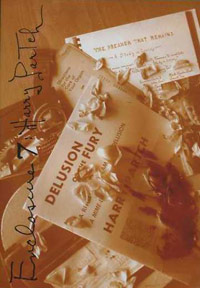 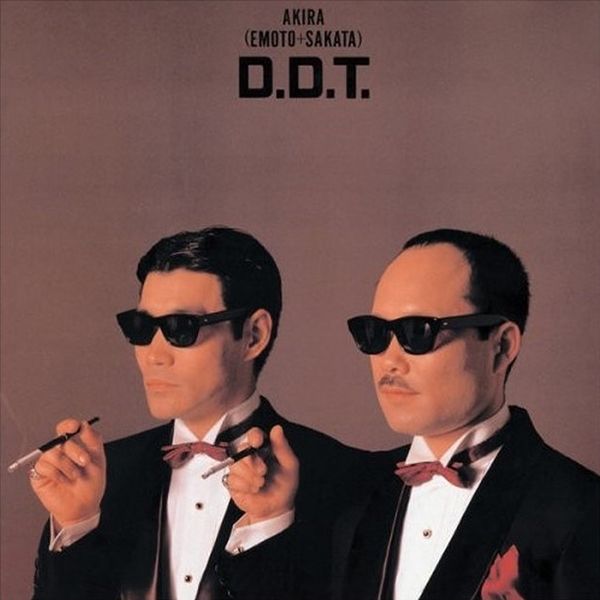 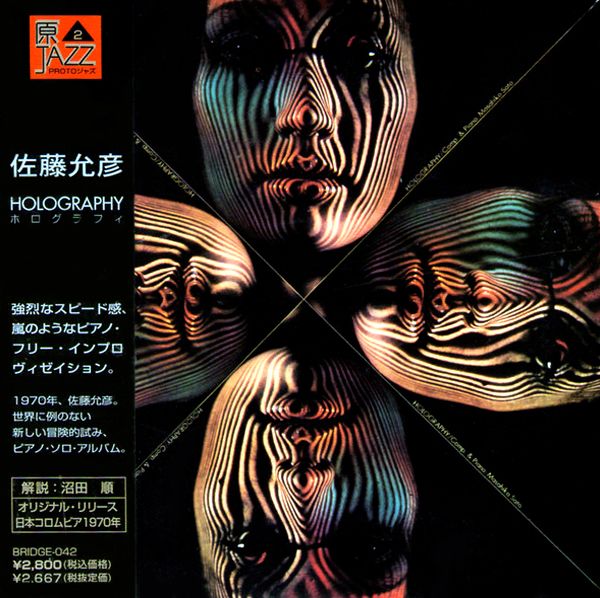 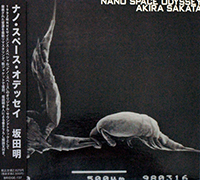 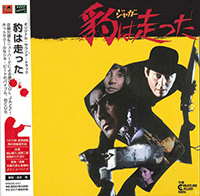 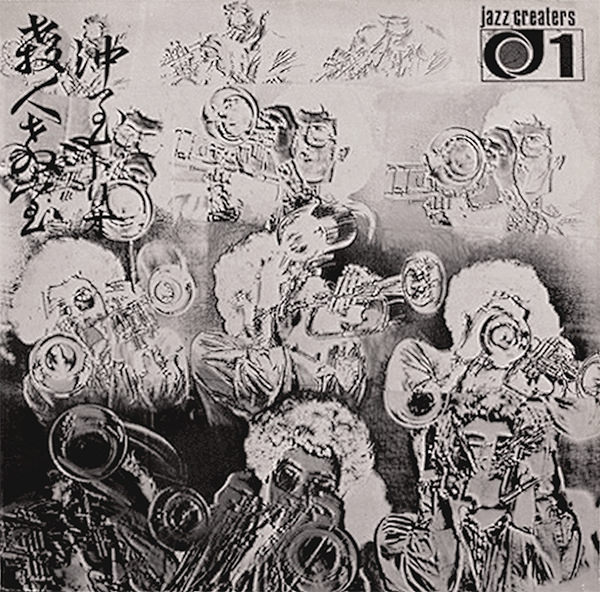 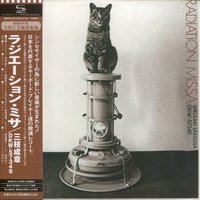 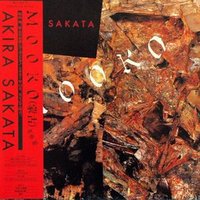 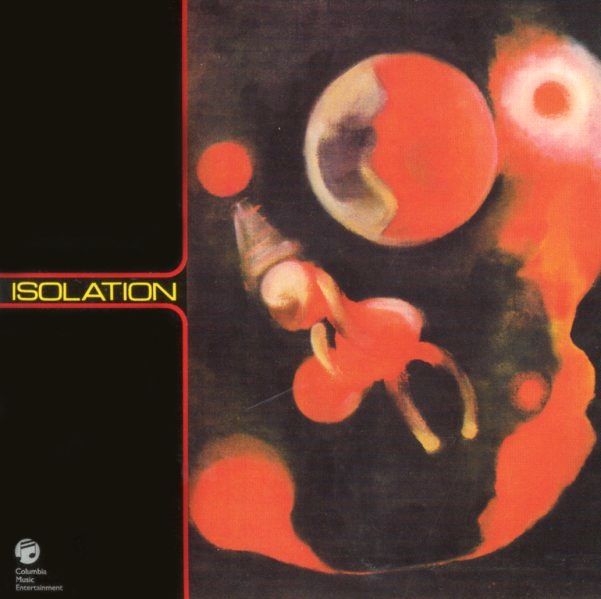 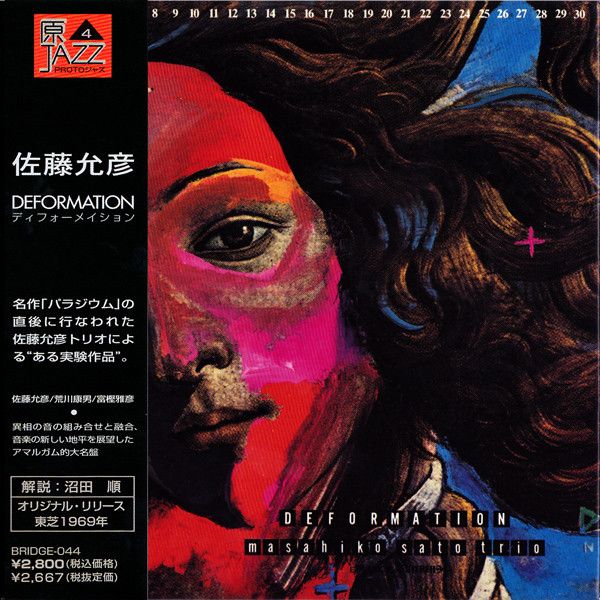 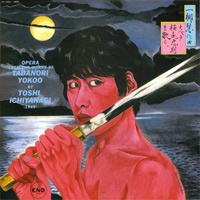 Opera from the works of Tadanori Yokoo