"Guitarist Sonny Sharrock had been recording since 1969, in a variety of formats. In 1991, he recorded his masterpiece, Ask the Ages for Axiom records. The recording was produced by Sharrock and MOD Technologies founder and bassist Bill Laswell. Axiom Records was a precursor to Laswell's MOD Technologies. It is fitting that Laswell resurrect Sharrock's magnum opus recorded the year before the guitarist's death. Much has been made of Sharrock making music with former John Coltrane sidemen Pharoah Sanders and Elvin Jones with an emphasis on what is considered Contrane's indelible stamp on the improvisation method of Sharrock. That is all well and good, but fresh ears makes me think of Ornette Coleman and his seminal 1950s and '60s pioneering work in free jazz. I never hear Sharrock seek communion with the gods as we did with Coltrane during his late period. True enough that the fire of drummer Jones is present as well as freedom stalwart Sanders. But Sharrock manages to remain between the stylistic ditches, turning out a fresh performance that is as exhilarating as it is confounding. The other place where Sharrock resembles Coleman more than Coltrane is in his use of the blues. Sharrock's approach is much more organic than that of Coltrane. He is a slashing and burning guitarist intent on laying waste to all ahead of him. Sharrock's controlled fury is first detected on "As We Used to Sing" in the shred-opening of his solo after the head. He parlays this into a figure opening "Little Rock," one that resembles the Allman Brothers Band's "Hot 'Lanta." Sharrock's leadership bleeds into his sidemen, placing a loose governor on Jones and Sanders, directing them to find their freedom within the confines of Sharrock's fractured harmonic vision. Ask the Ages is a late free jazz recording for those who do not care for free jazz. This music is primal, if anything from the 1990s can be labels so. Sharrock effectively rips the guts from this music, finding the truth as if divining inspiration from the sizzling entrails of some sacrificed beast. This dovetails perfectly into the music Laswell has made and released on MOD Technologies. As the Ages? This is music for the ages." - C. Michael Bailey (All About Jazz) 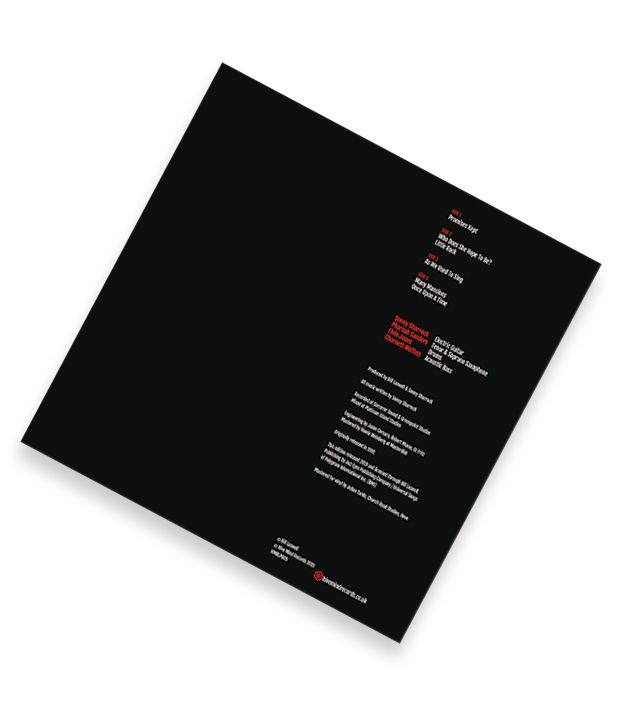