For Les 120 Jours, Michel Chion, Lionel Marchetti and Jérôme Noetinger assembled a common bank of many original sounds which each of them had worked on, transformed and re-composed in his own style. This gives the listener the ability to hear a musical language in the form of collage-citations, which, for this occassion, they also named a 'concrete diversion'. Musique concrète composed in 1997/98 for the Festival Musique Action, 16 May 1998, at Vandoeuvre-lès-Nancy, France.
Limited edition of 1000.
Details
Cat. number: Fringes Archive 03
Year: 2004 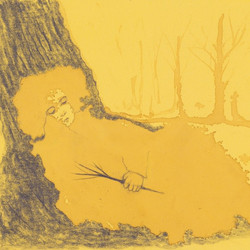 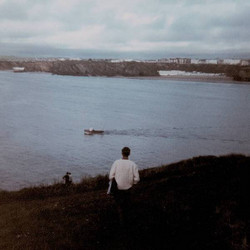 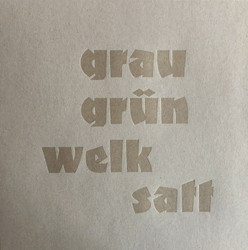 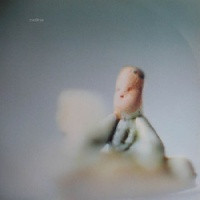 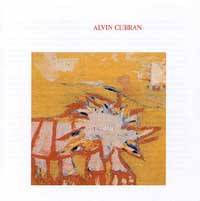 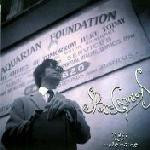