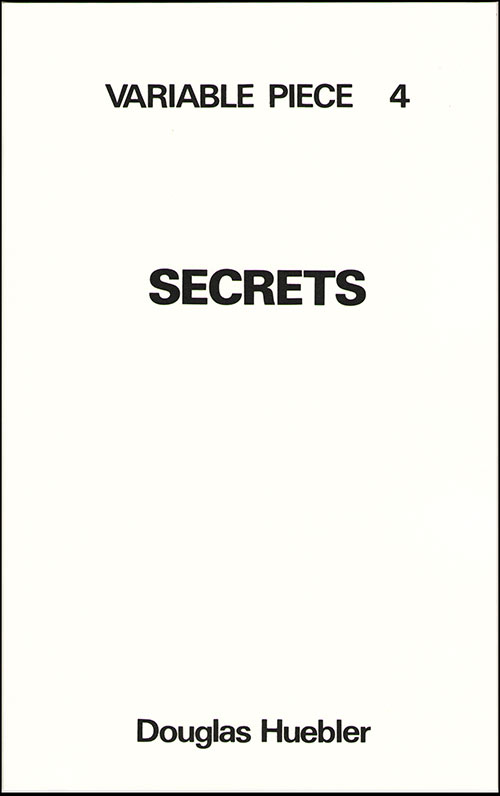 Variable Piece 4: Secrets is a facsimile edition of Douglas Huebler’s classic artist book, which was originally published by Printed Matter in 1978. Simple and salacious, the publication collects over 1,800 secrets written anonymously by visitors to the 1970 Software exhibition at the Jewish Museum. In doing so, the book provides a fleeting glimpse into the cultural, political, and social preoccupations of the era while showcasing Huebler’s open-ended and variable approach to art making—an approach that sought to undermine the dominance of object-oriented practices in favor of a text-driven conceptualism that relied on variables outside of the artist’s control. Pioneers of the artists’ books medium, of which Huebler was one, predicted that one day artists’ books would be sold next to detective and romance novels in drugstores and supermarkets throughout America. While this dream was never realized, Variable Piece 4: Secrets could easily find its place amongst these popular genres; a true page-turner that delivers the whodunit in succinct statements, ripped from real life, without the hassle of narrative arcs, prefaces, or chapters. Douglas Huebler (1924–1997) began work as a painter and Minimalist sculptor before focusing attention on language-driven conceptual art in the late 1960s. Examining themes such as duration, location, and social environments, Huebler’s work sought to move beyond the physical object, incorporating photography, text, maps, and drawings to document everyday activities, often carried out over specific periods of time. From 1970 until his death, Huebler worked on Variable Piece #70, which attempted to document every living person. The failure of this project underscored Huebler’s views on the limitations of photography. In the 1980s and 1990s, the artist incorporated painting and comic strips into his conceptual practice, exploring the idea of the masterpiece through the “correction”—or forgery—of works. 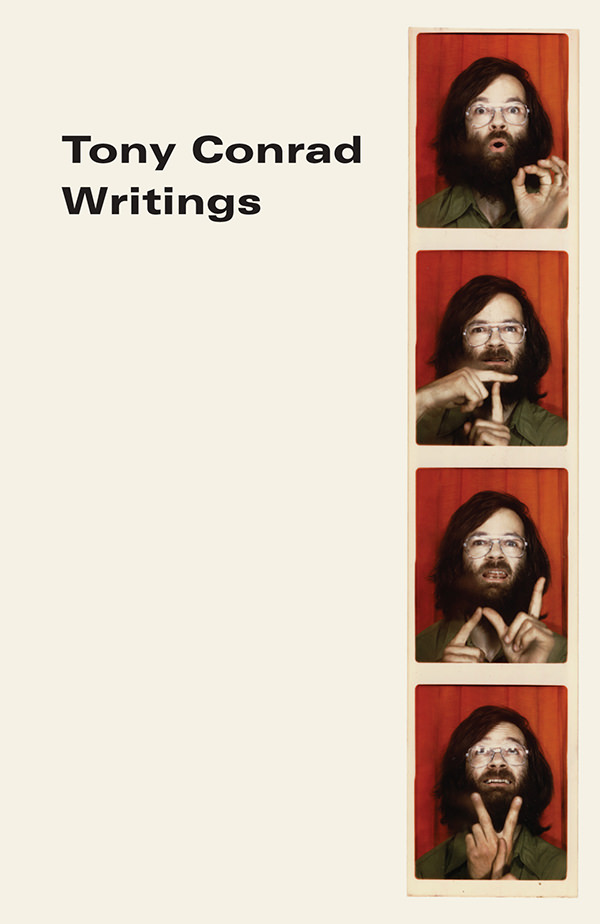 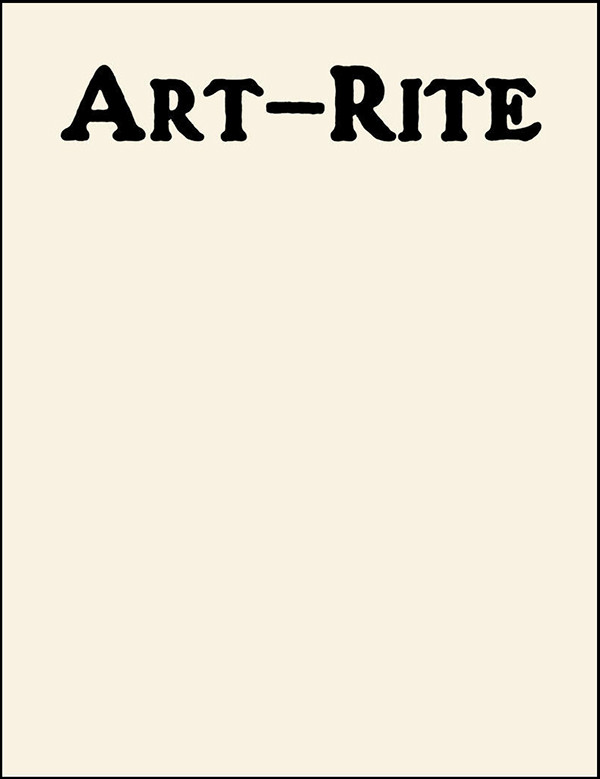 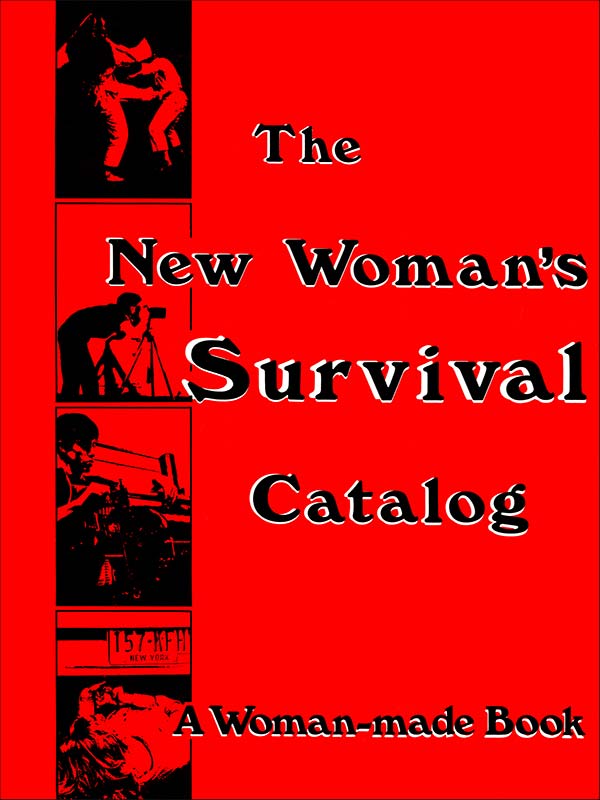 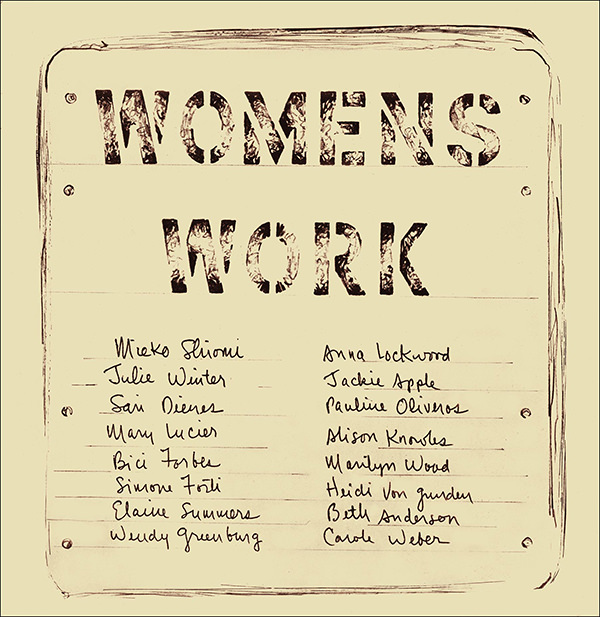 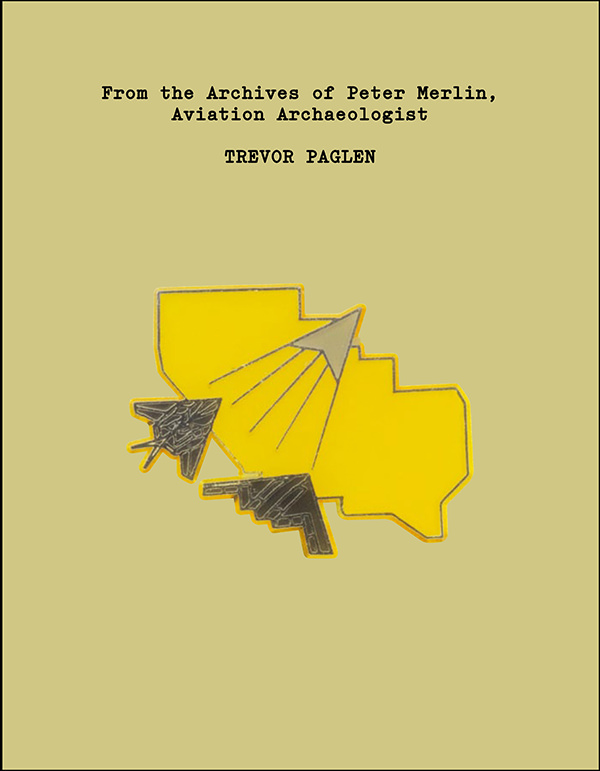 From the Archives of Peter Merlin, Aviation Archaeologist (Book) 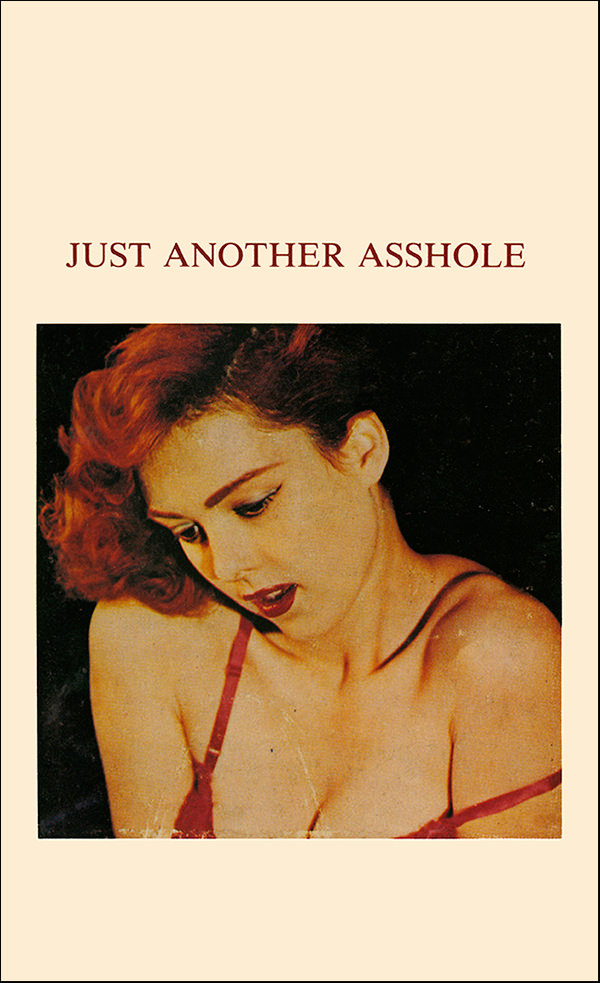 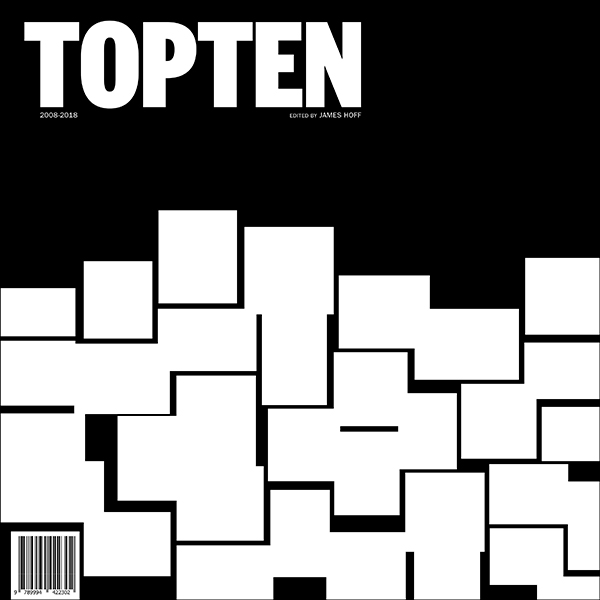 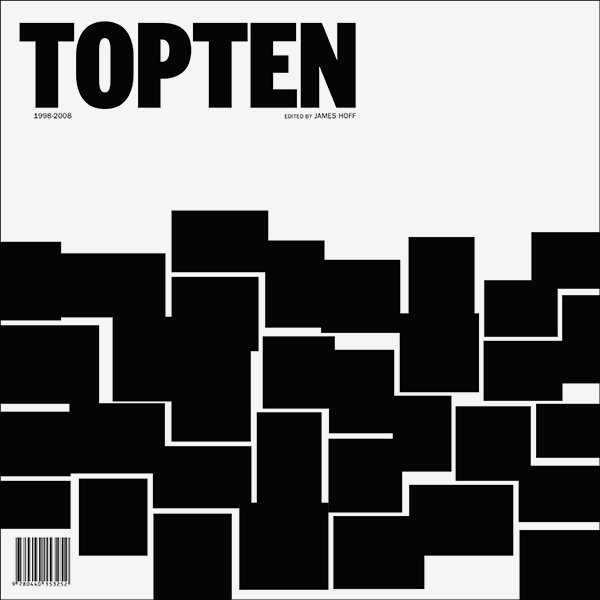 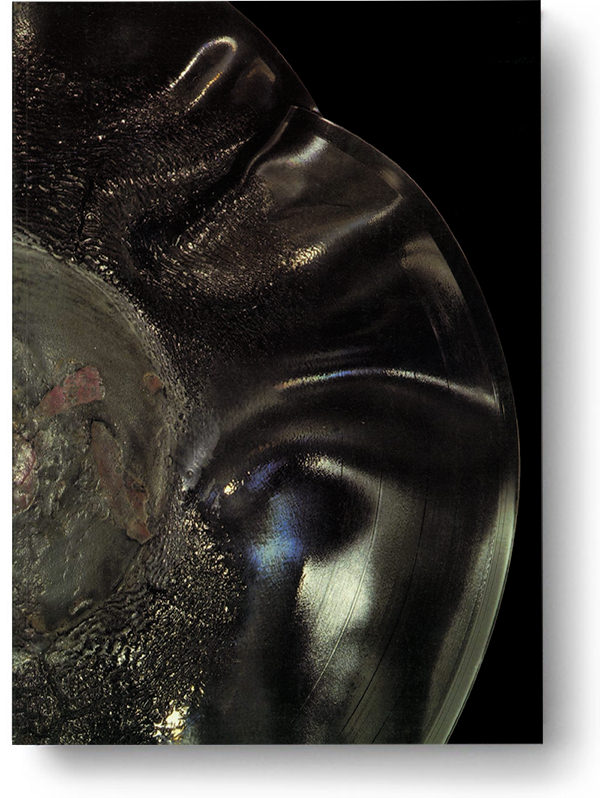 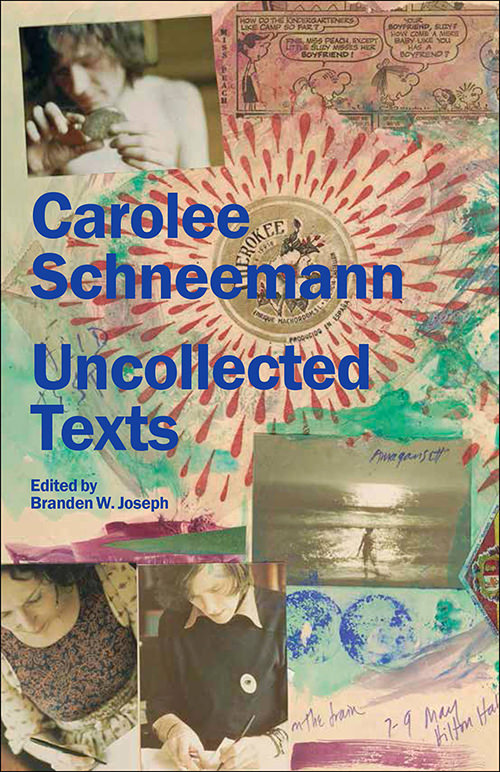 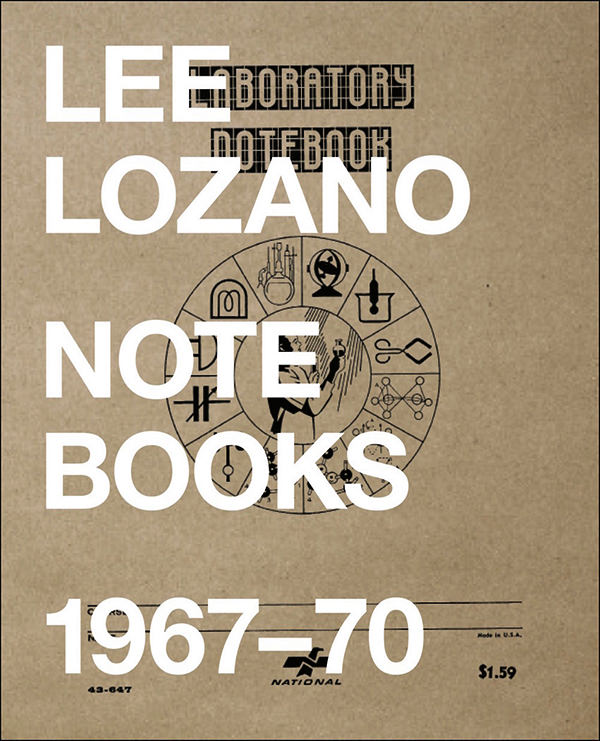 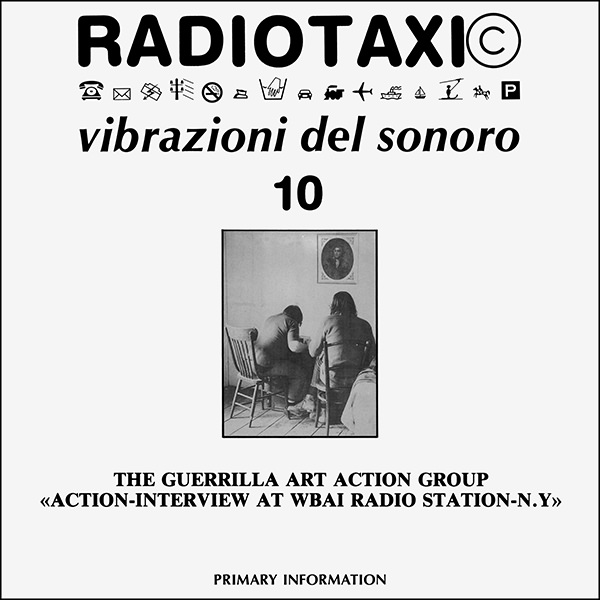 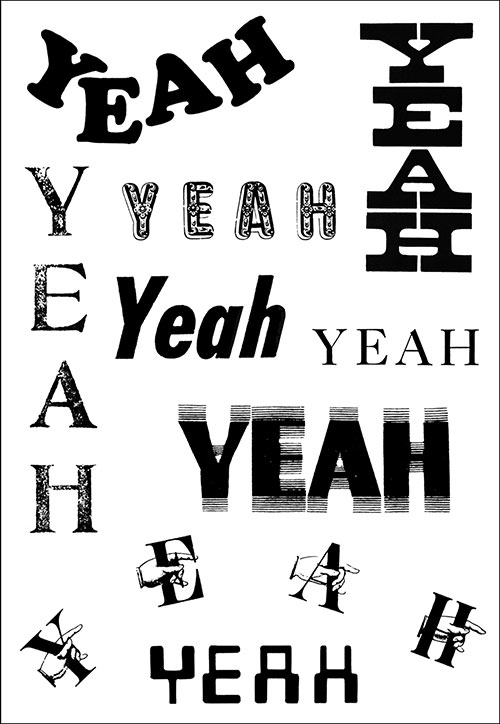 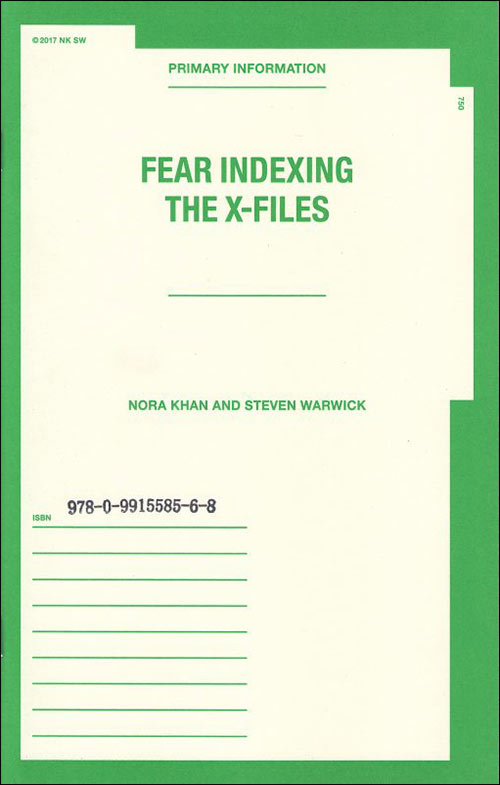 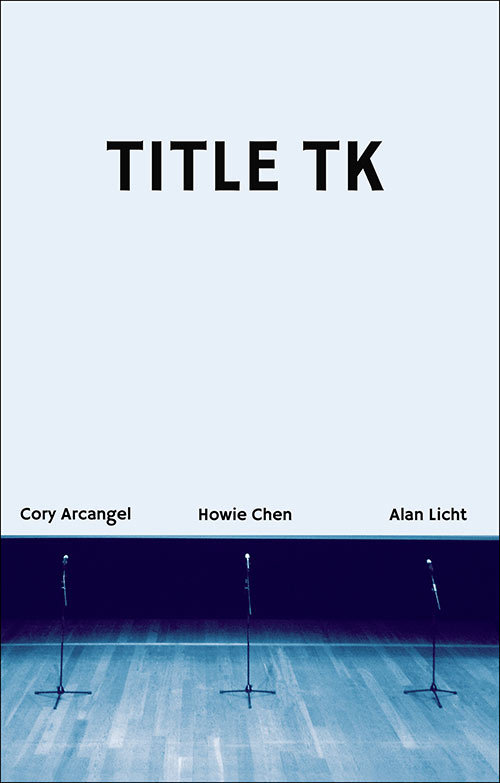 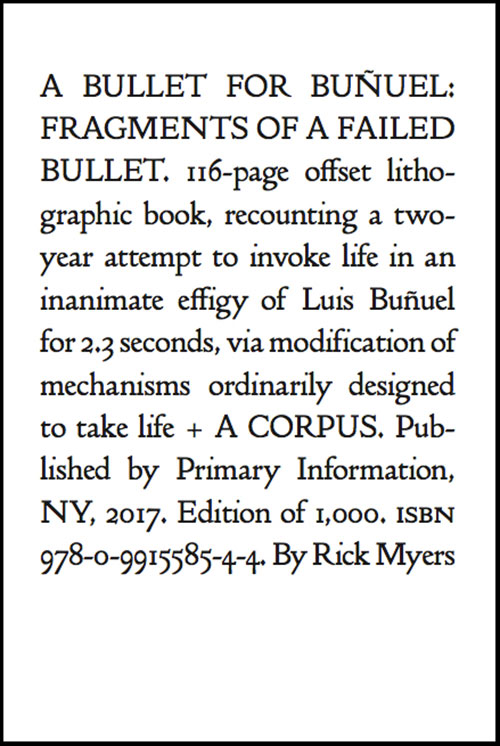 A Bullet for Buñuel: Fragments of a Failed Bullet 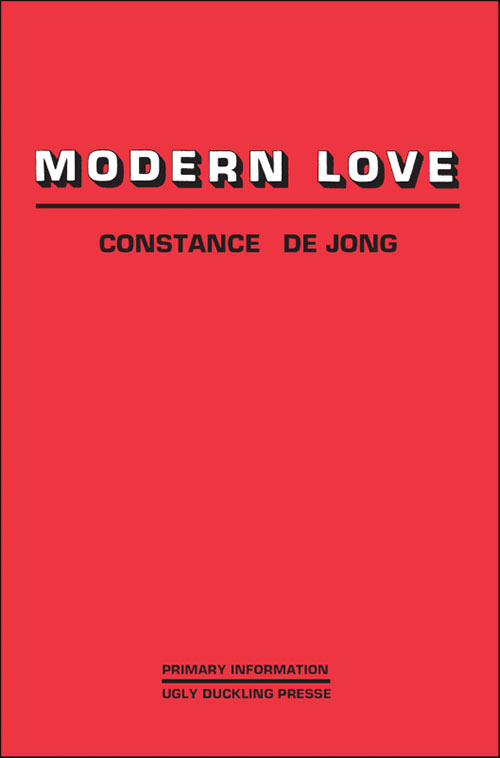 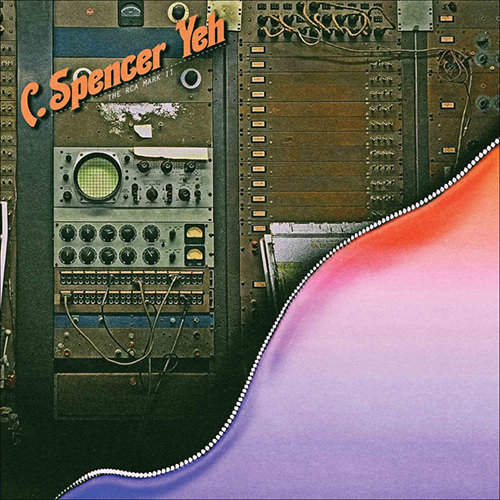 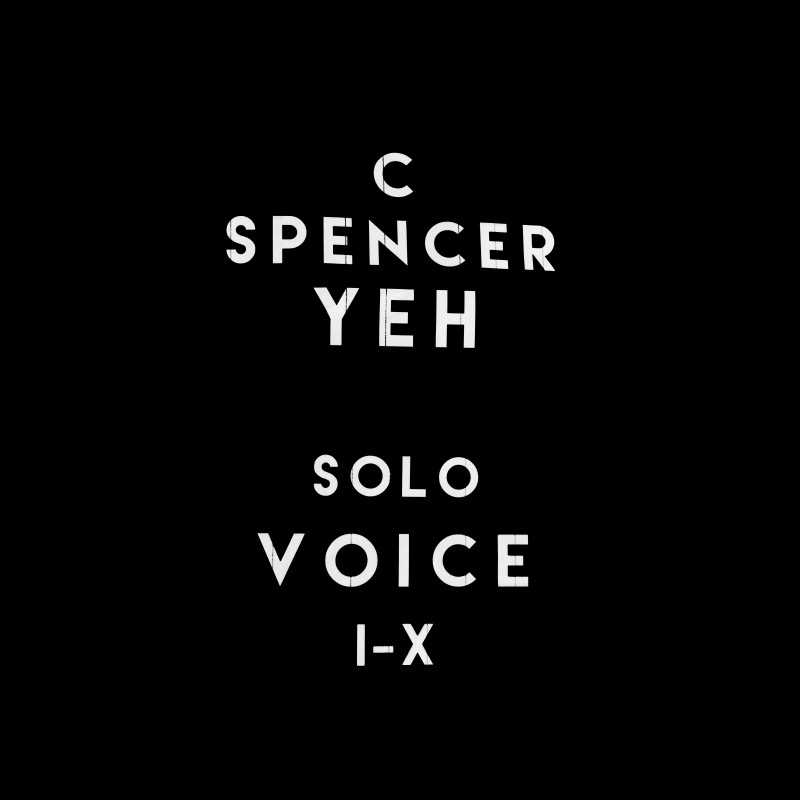 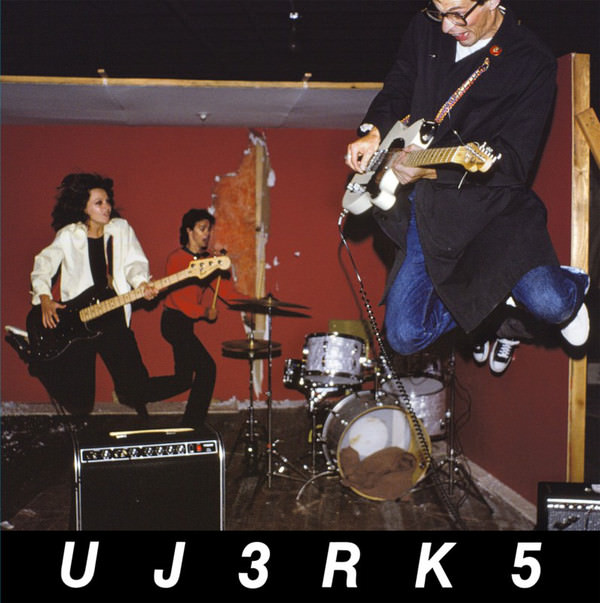 Live From The Commodore Ballroom 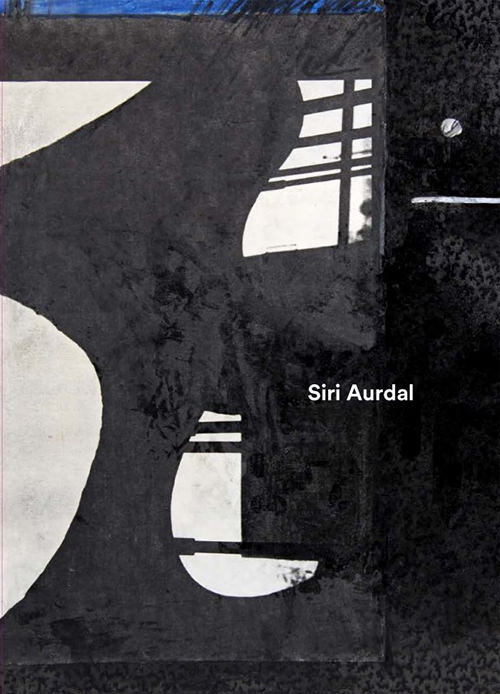 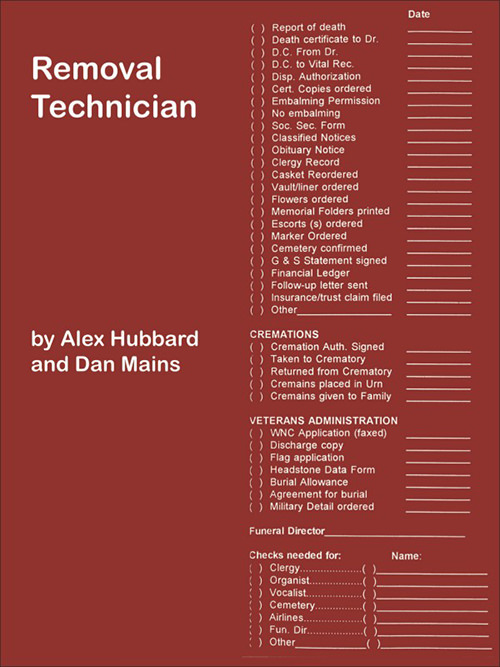 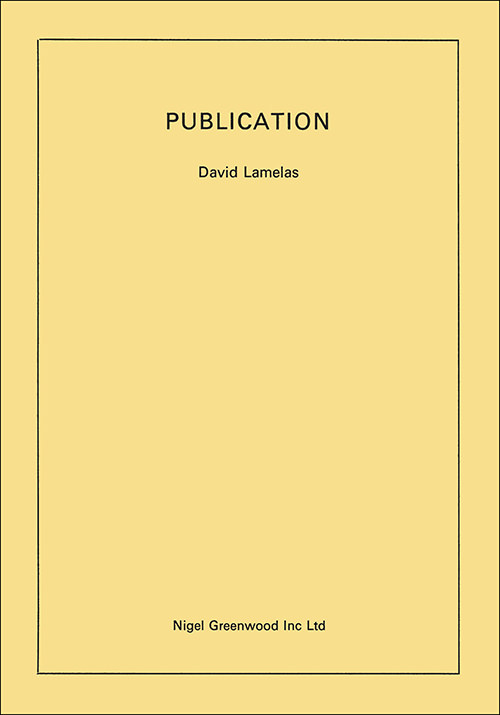 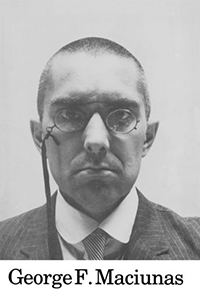 Diagram of Historical Development of Fluxus and Other 4 Dimentio