Sometimes there is this sensation: "I knew this was going to happen."
It clicked right away when Dan mentioned they had initiated a collaboration with Lasse. I have a deep respect and decent knowledge
of their past works, but I could not imagine what to expect (besidesit being a first class job). Lasse is a chameleon-like collaboratorand Dan has been firmly straying from the scorched domains of harshnoise. After a long and anxious wait, playing "Distort Orgasm" reveals a work where both artists’ contributions are sensible without being just trivially lumped together. Subtle yet recognizable components are carefully blended, both dudes left their fingerprints all over the place but the ensemble is too cohesive to be disassembled. There's Sewer Electionian decayed noir looming over the plains of the bulldozed ruins left behind by the Michelin Man of noise. In a way, it could be regarded as a downright back-to-basics album, but that would be daft oversimplification. Anyhow, one thing is clear: "Distort Orgasm" sits at the harsher end of either man’s oeuvre. Or in fact, of anyone’s. Rich and deep harsh noise by the two masters, what more to ask?
Details
Cat. number: LBP008
Year: 2012
Notes: 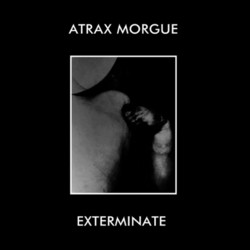 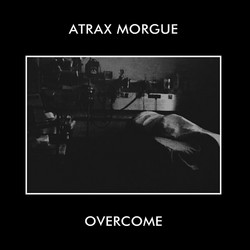 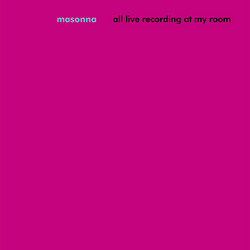 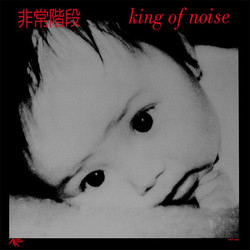 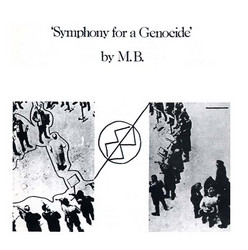 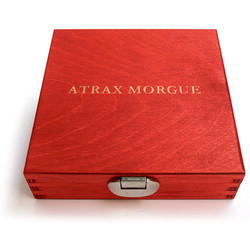 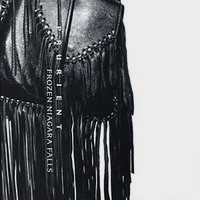 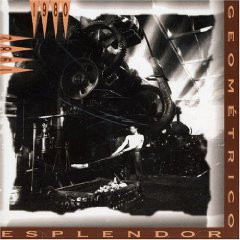 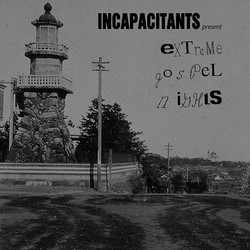 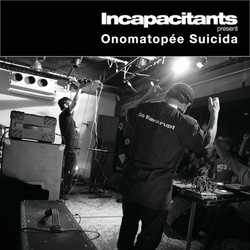 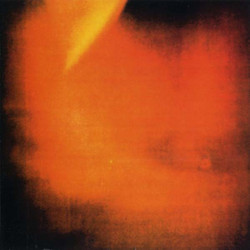 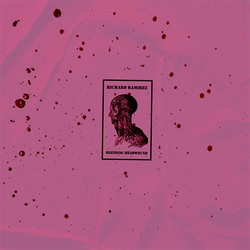 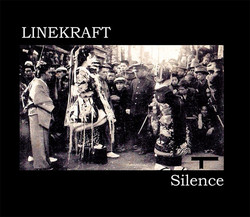 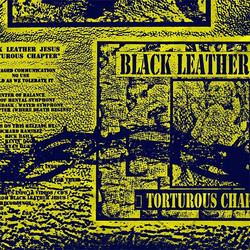 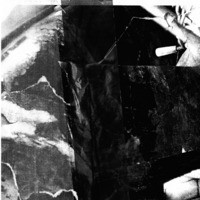 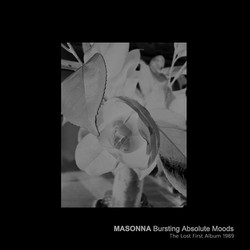 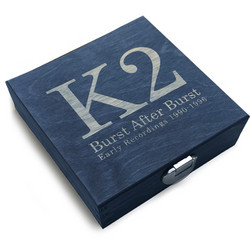 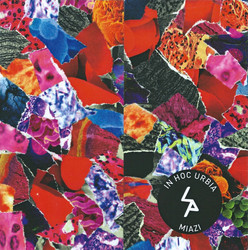 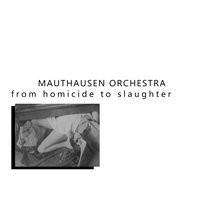 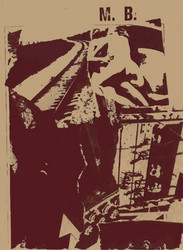 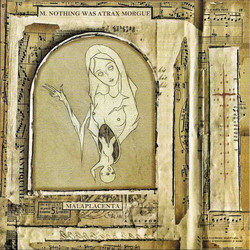 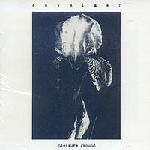 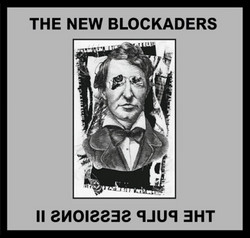 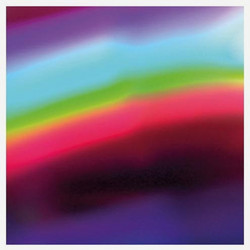 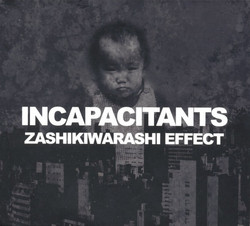