4CD Box edition. Ranked #4 in the the Wire's Rewind 2012 best-of list. Three CD box collection with a 16-page booklet. "Experimental German composer Jakob Ullmann creates quiet music in order to give himself and his listeners the opportunity to hear more, and better. This comes about because our ability to hear is augmented when listening to quiet music. We hear better because we make an effort to hear better. That is why Ullmann likes to locate his sound-sources at the periphery, so as not to make it too easy for the ear. In order to let sounds develop and move in their own time, the pieces are usually longer than the general concert norm dictates. The opening minutes serve as the exposition of the tempo and the mode, to condition, as it were, the listening."--Bernd Leukert 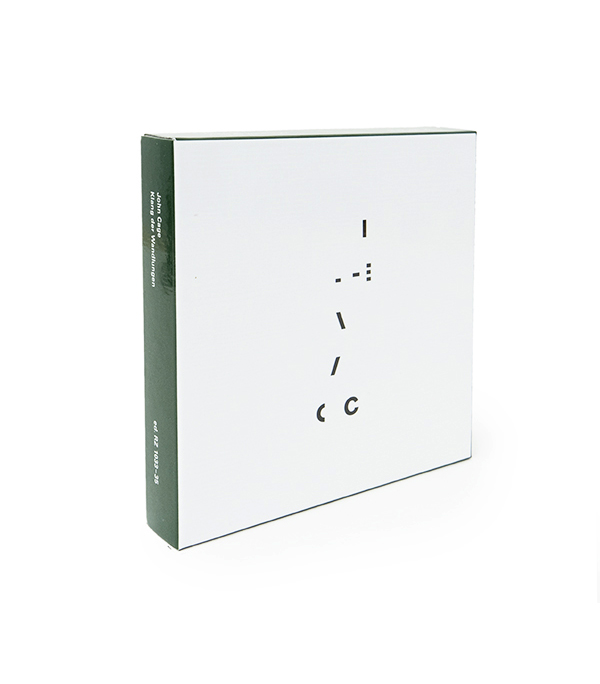 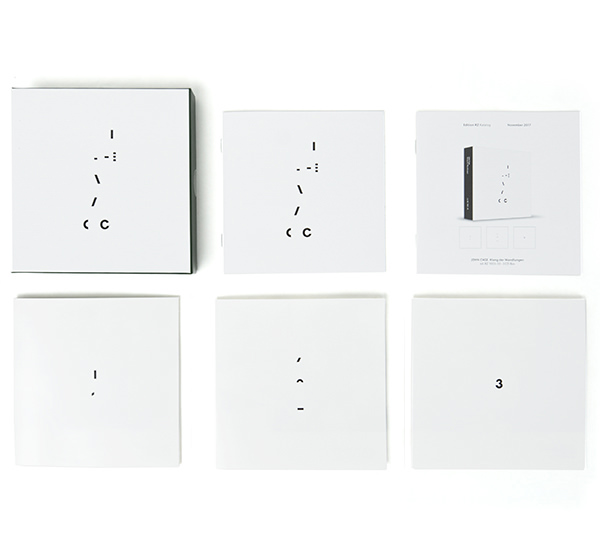 A sense of breathlessness permeates all of Jakob Ullmann’s music. There is little trace of melody, or feel of progression, and yet it offers more than mere atmosphere. All of the pieces are beautifully still on the surface, but this tranquillity betrays a wealth of detail, some of which can be revealed by the excavations of the attentive listener, some of which will always remain out of reach.  The Wire 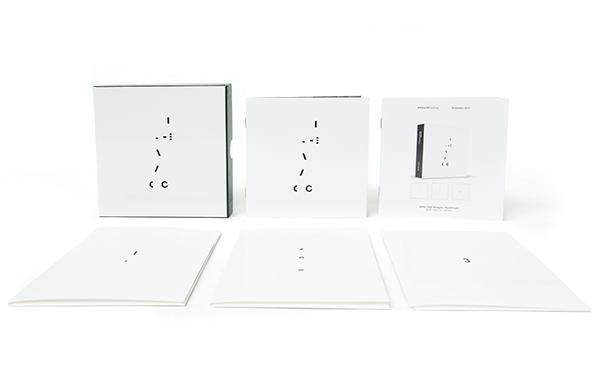